Oak longcase clocks were virtually made throughout the whole of the UK but were very rarely made in London. The very first longcase clocks in the 17th century were made from a mixture of oak and pine but most of these were finished with a black ebonised polish.

By 1740-1750, oak was a very popular form of case material and by the late 18th century it was used all over the country from Plymouth to Aberdeen with the obvious regional differences such as the Acanthus leaf hood ornament in Aberdeen, the slender and well proportioned cases from the Lewes area and the dentil cornice to the Portsmouth cases.

Oak longcase clocks were still being produced in the 19th century and continued to be made in large numbers until C.1860.

Longcase Clocks are delivered Free in the UK and for our overseas customers a full Export service can be made available by our approved and well established Fine Art Export Shipper. Please click here to view the Export process. [LINK NEEDED]

Sort by:
Best sellers Relevance Name, A to Z Name, Z to A Price, low to high Price, high to low
Showing 1-2 of 2 item(s) 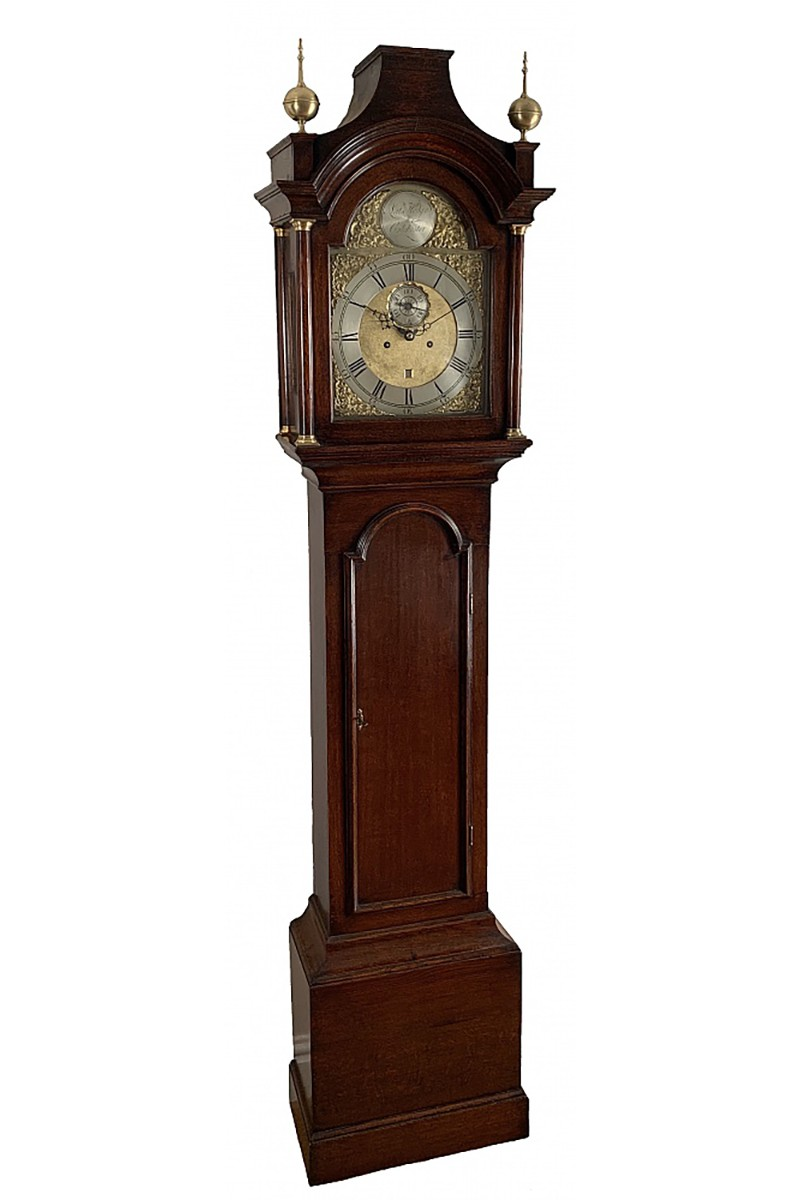 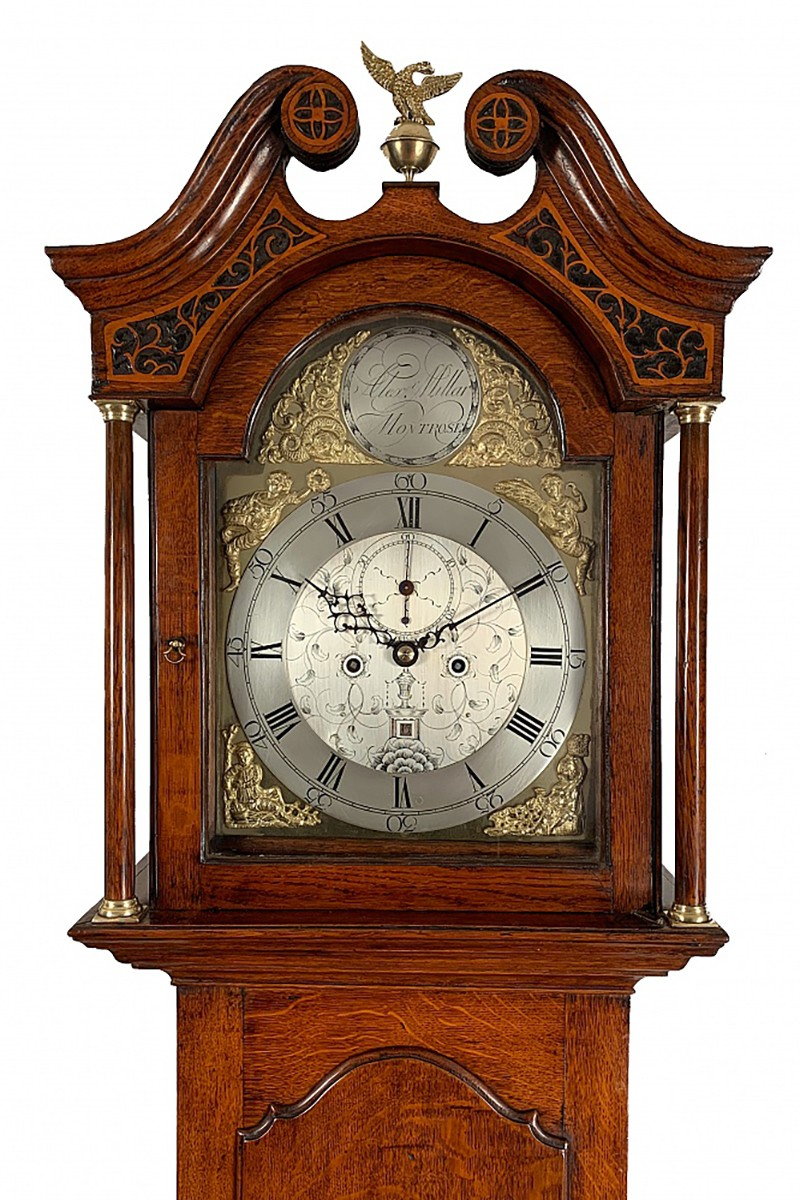